A new charitable trust targeting poverty and social exclusion in the most deprived communities in Scotland is set to reach up to 7000 people in its first year. 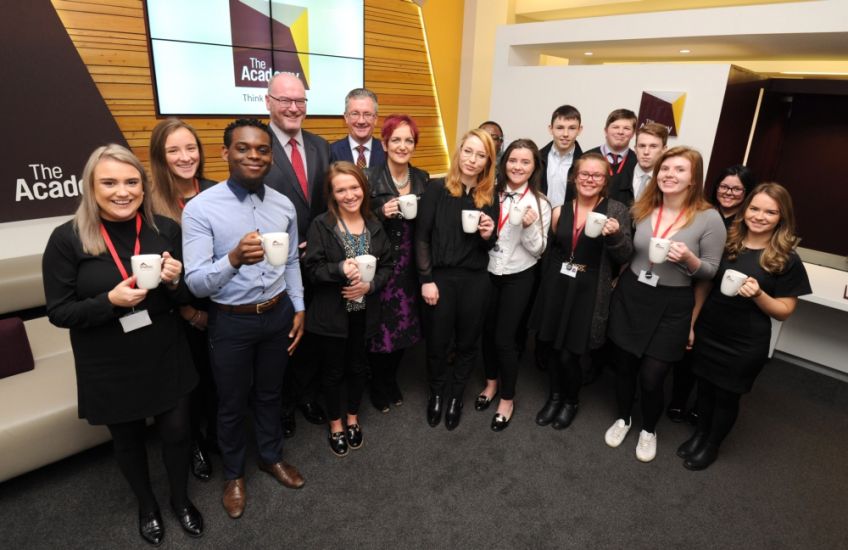 More than 2500 people benefited from the work of the Wheatley Foundation in its first three months alone.

The foundation was set up by Wheatley Group, Scotland’s leading housing, care and property-management organisation, in April this year and is chaired by leading public health expert and former Chief Medical Officer, Sir Harry Burns.

Scottish Communities, Social Security and Equalities Secretary Angela Constance visited Wheatley House in Glasgow to find out more about how the Foundation is making lives better across Wheatley communities.

She met some of the people who have benefitted from Wheatley Foundation programmes, including Klara Chomicz, who received a bursary that enabled her to study at Glasgow School of Art, and Kaylee Duncan, one of Wheatley Group’s Modern Apprentices, at the event on Thursday.

She also spoke to partner organisations about how they have benefitted from being involved.

Ms Constance said: “I’m delighted to have seen first-hand the difference the Wheatley Foundation is making to lives across Scotland.

“No-one in Scotland should be living in poverty, and it is crucial that we are able to give support to those most in need, when they need it. We are seeing real success in supporting young people into work and making sure they have the right skills for the future.

“Our ambition is for a fair and equal Scotland, and organisations like Wheatley Group are helping to achieve that by pledging to do more.”

The Wheatley Foundation will spend around £3million every year on programmes that directly improve the lives of tenants, factored homeowners and the people its care organisations work for.

They include Wheatley’s Modern Apprenticeship programme, which has just seen 41 young people from its communities start their two-year apprenticeship, and the Wheatley Pledge, which incentivises contractors and suppliers to do more for communities through jobs and training opportunities.

It also includes My Great Start, a project that supports new tenants settling into their homes by offering help and advice, including budgeting skills.

“The past few months have seen many people who were struggling to find work get jobs and training places, some of the most excluded people in our communities form friendships and take up new activities, and our young people given the support they need to take their first steps into a brighter future.

“But this is just the first stage, and we look forward to seeing our communities – some of the most deprived in the country – grow stronger as the Foundation continues to grow.”

Klara is 22 and is a GHA tenant who lives in Knightswood. She received a bursary worth £1500 a year to study at Glasgow School of Art doing Interior Design.

She said: “It’s really a great help to know that there are people who care about students and people in GHA homes.

“It really did mean a lot. Buying some of the things and equipment I needed for studying would have been almost impossible.

“We had computers at university, but there weren’t enough for everybody in the studios. So I bought an iMac with the money I got from the bursary – it was incredible.” 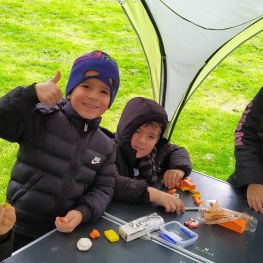 Wheatley Foundation has ended the year on a high after providing lifeline support to more than 8,800 customers through 2021. 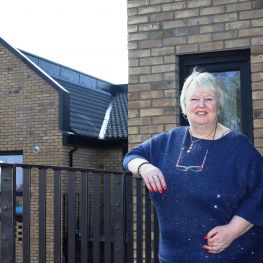