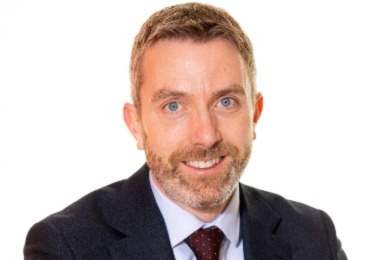 Steven Henderson joined Wheatley Group as Director of Finance in 2013 from the European Investment Bank (EIB). An experienced Chartered Accountant, Steven has specialised in housing and regeneration finance throughout his career. He worked for PricewaterhouseCoopers in Glasgow and also held a senior position with Ernst & Young before moving to EIB in Luxembourg where he was responsible for investment of £250 million of EU Structural Funds, as well as lending activity for the bank in the UK social housing, regeneration, climate change and sustainability sectors. During his time at Wheatley, the Group has raised more than £1.2 billion of private and public investment, which has funded investment in existing homes and one of the UK’s most ambitious house-building programmes. Steven took over the position of Wheatley Group Chief Executive during 2022.

Back to Executive team